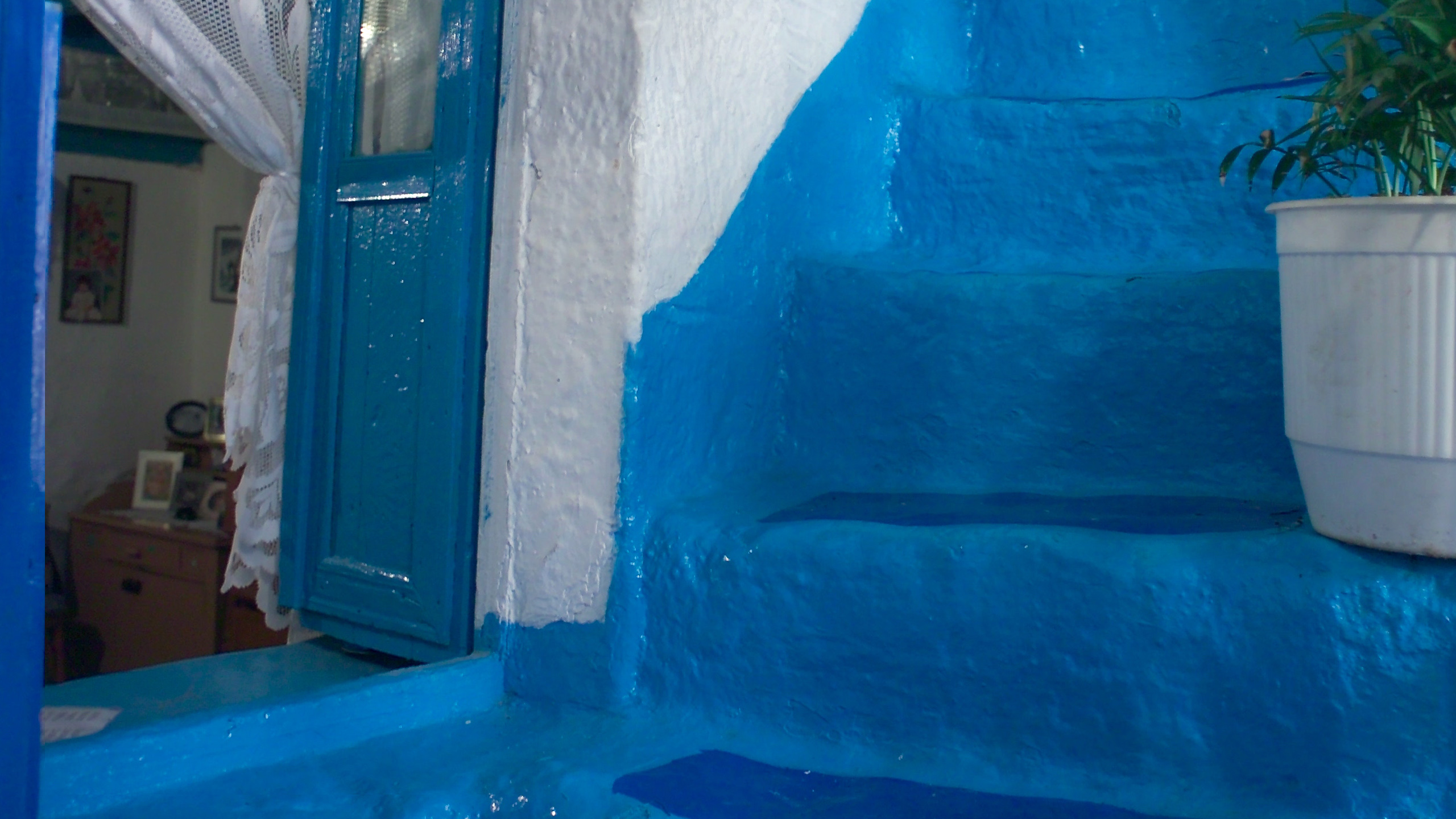 In Nisyros, the customs and culture of the island pass unchanged from one generation to another. Τhe weddings and the baptisms are performed in a very ceremonial and formal way. At the various festivals the inhabitants wear their traditional costumes: men wear the traditional breeches and women wear an embroidered shirt.

The people of Nisyros love dancing and singing, which are never missing from their amazing celebrations. The violin, the santouri and the lute are some of the traditional instruments of the island.

The festivals are very important cultural elements and for this reason they are held in public buildings such as the Zosimopouleio Theater of Nisyros. At the hall and the courtyard of this theater, the traditional wedding festivities and the big, crowded festival of Panagia Spiliani (6th-15 th of August) are held.

Some other important religious festivals are: 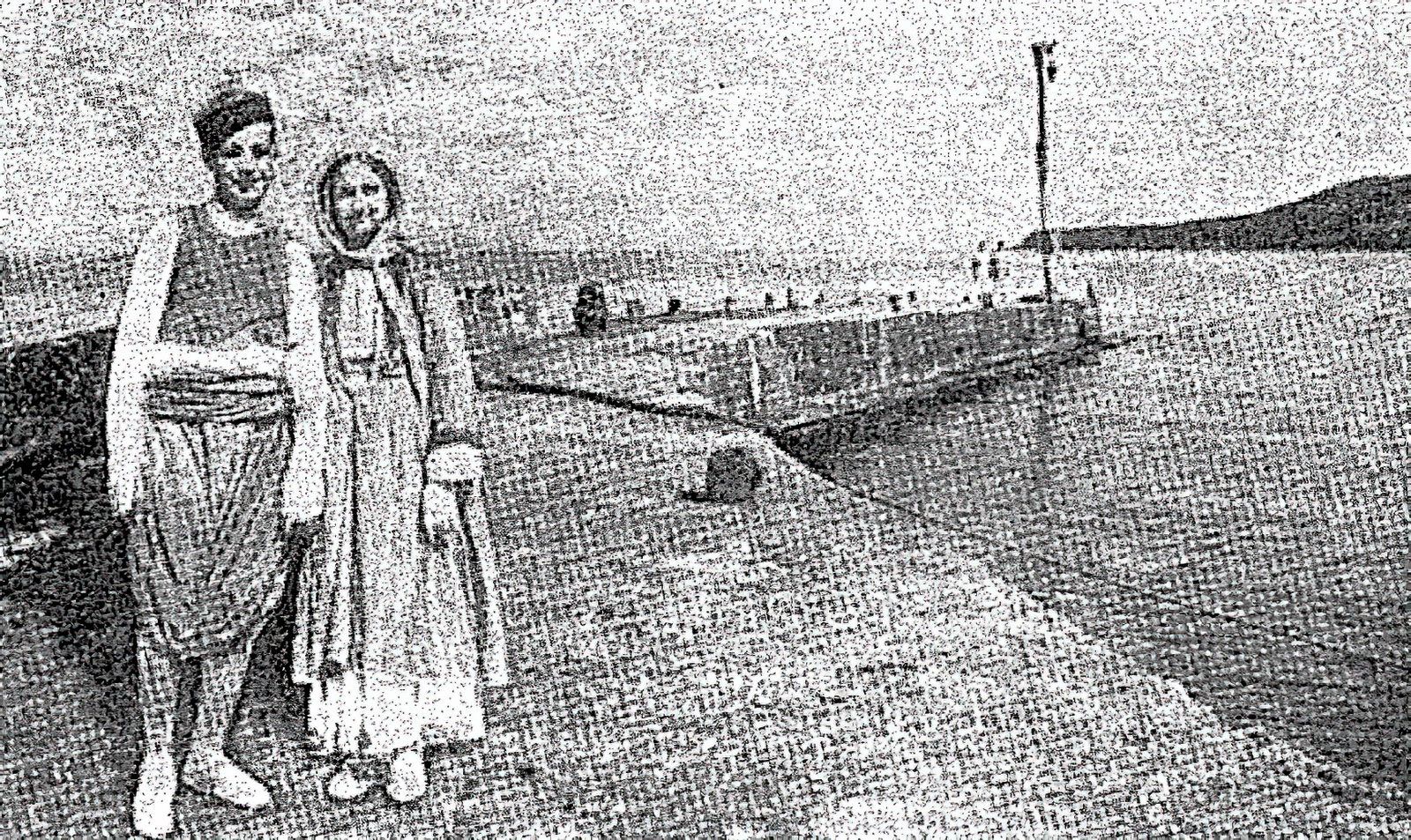 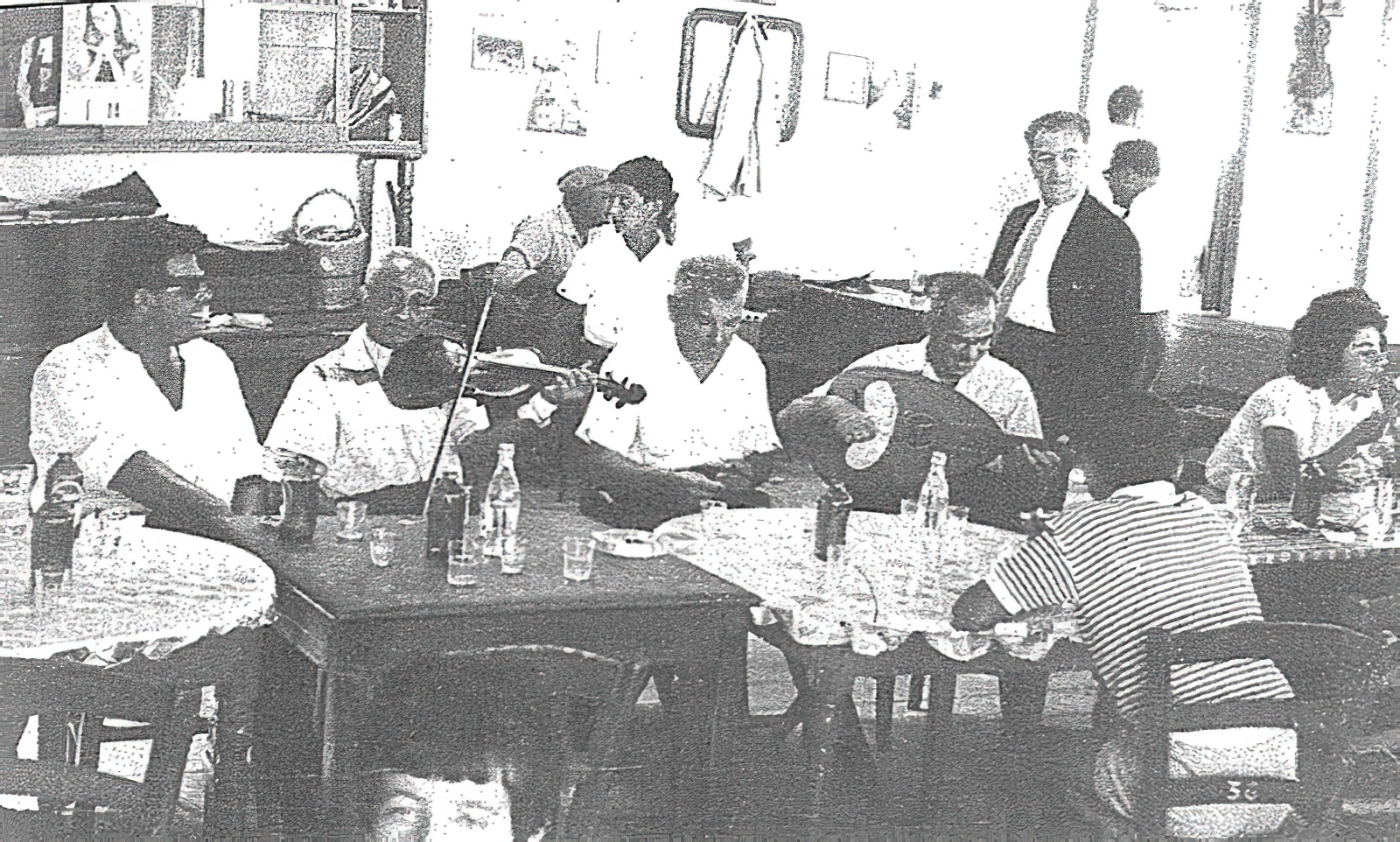 Back to Nisyros page