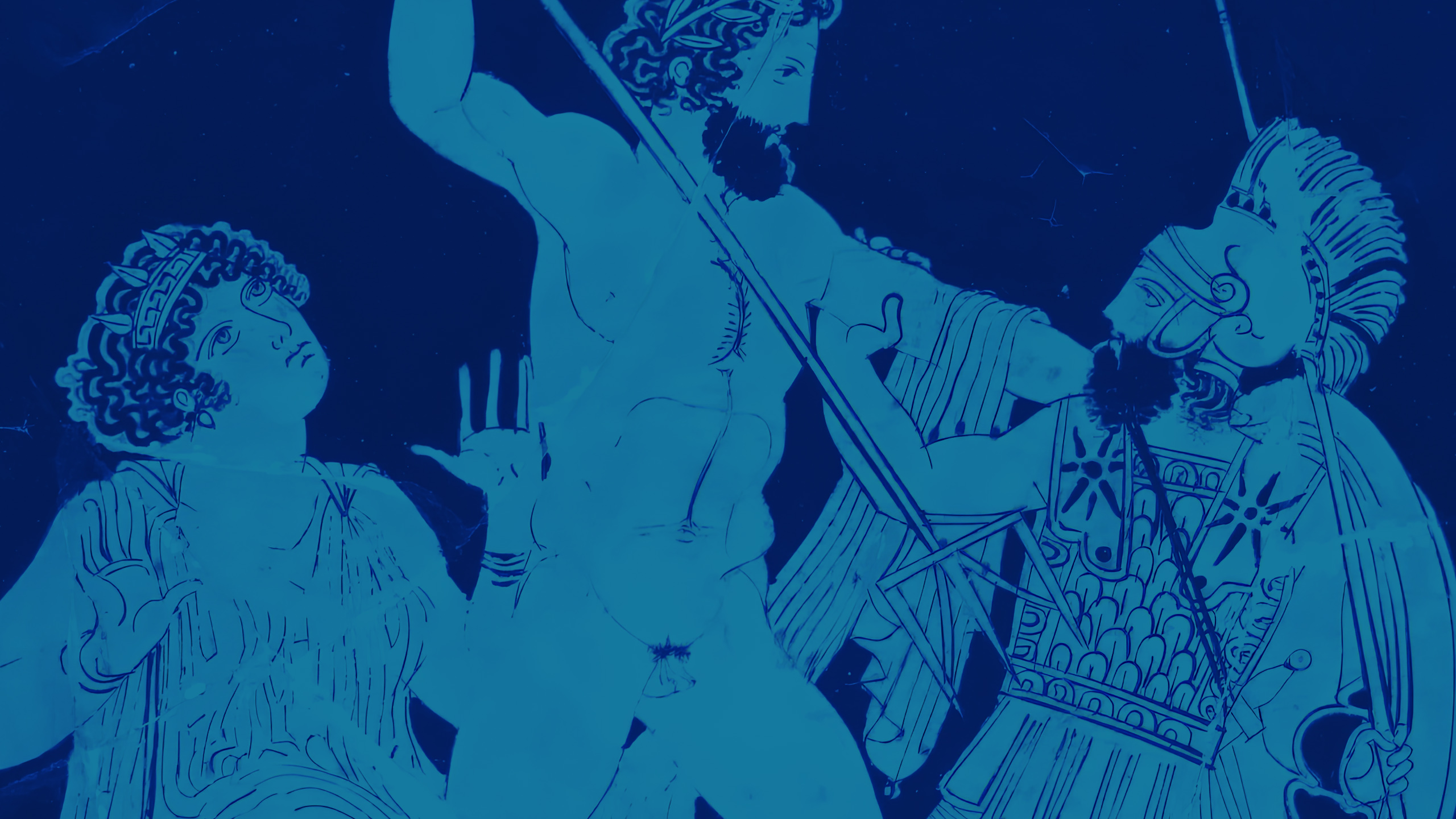 An Island Born Out
Of Fire & Water

Science may say that Nisyros was created by a volcanic eruption, however, according to Greek mythology and Apollodorus, the island was created by the god Poseidon, during the Gigantomachy, the war between gods and giants. While Poseidon was chasing Polyvotis giant, he came to Kos island, and in order to eliminate him, he grabbed a huge piece of the island and threw it on the giant, thus engraving him.

This piece of land is believed to be Nisyros, and the periodical tremors due to volcanic activity are actually caused by the never resting Polyvotis giant, who is trying to escape from the land that imprisoned him. 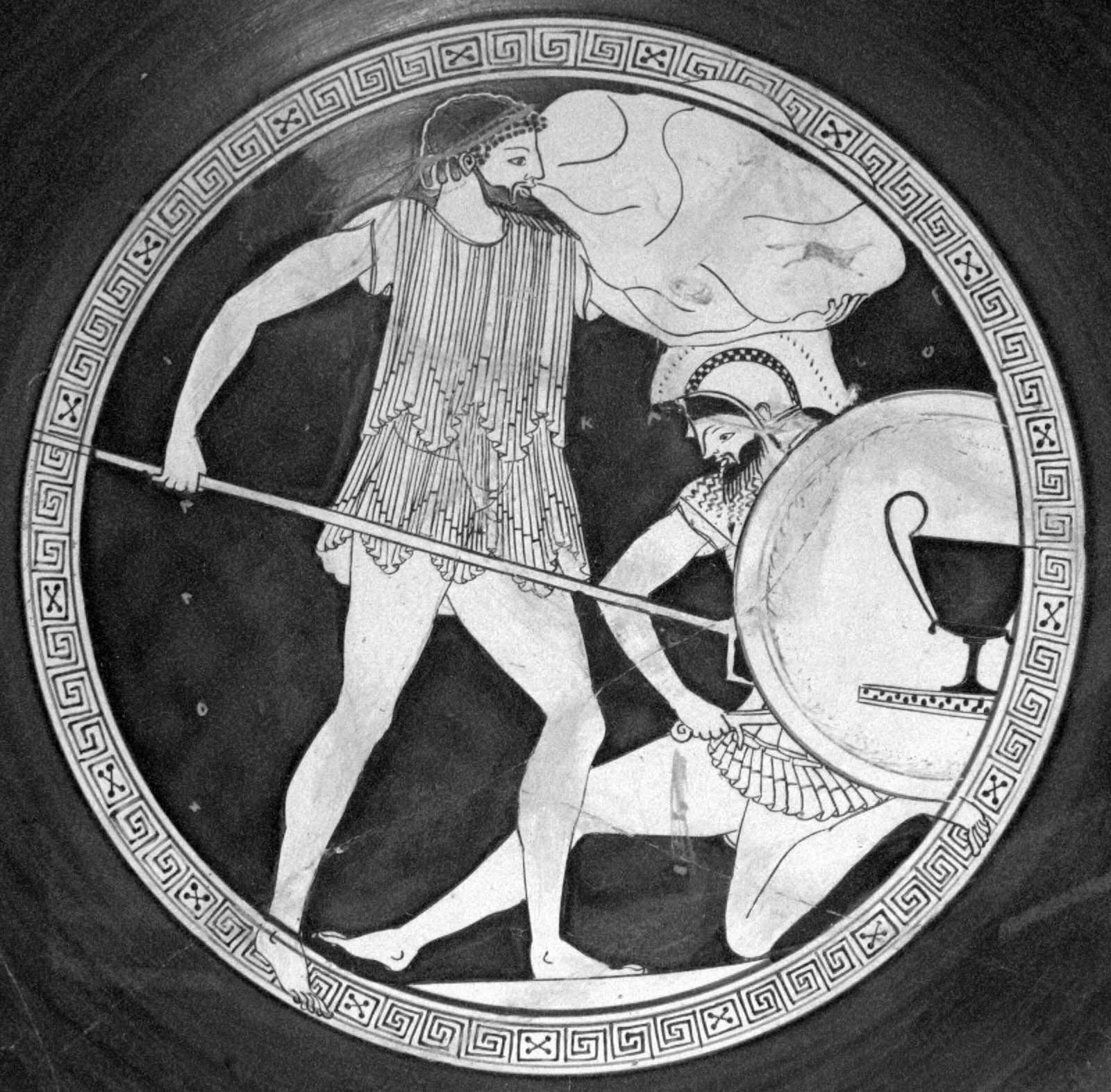 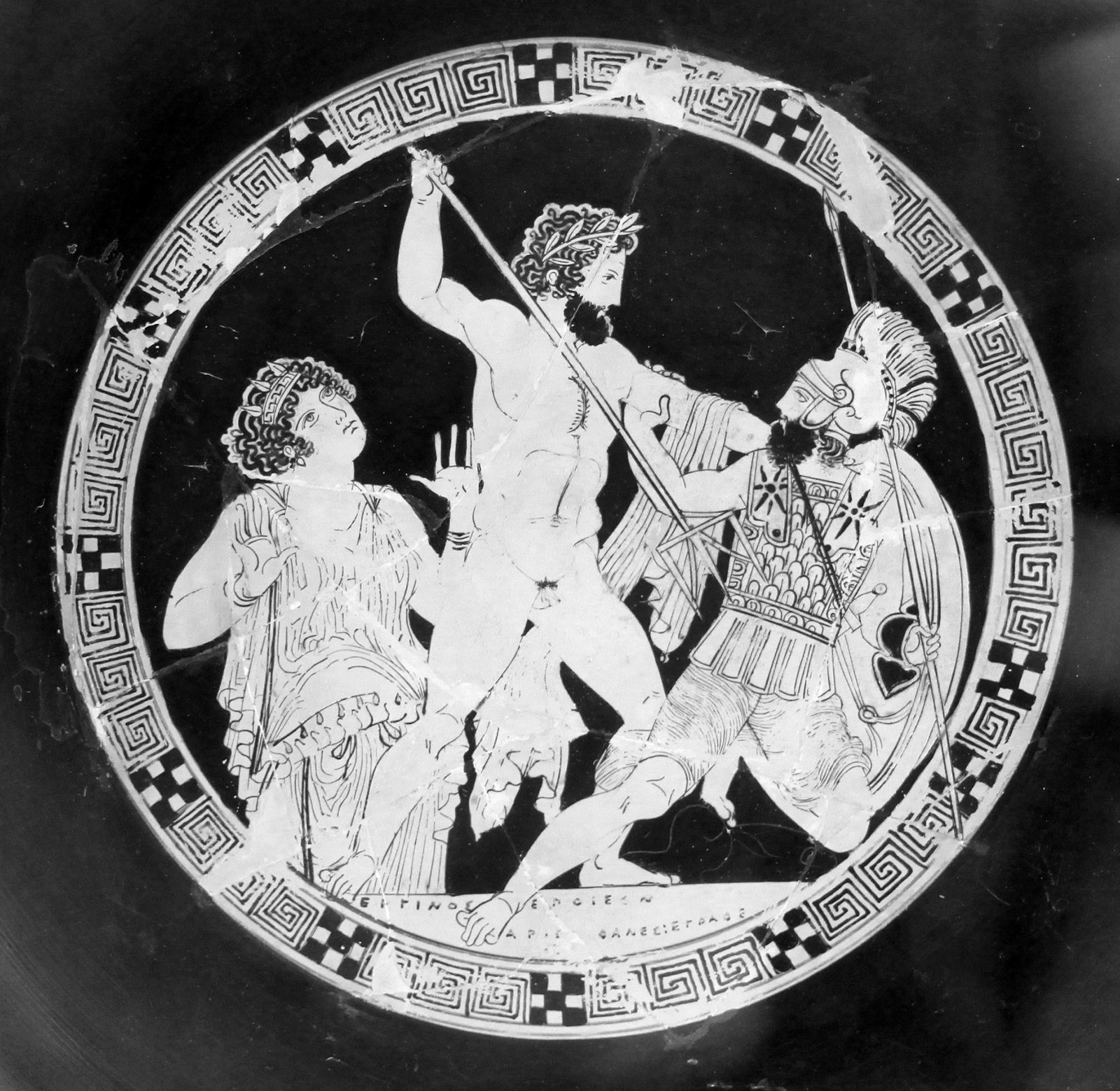 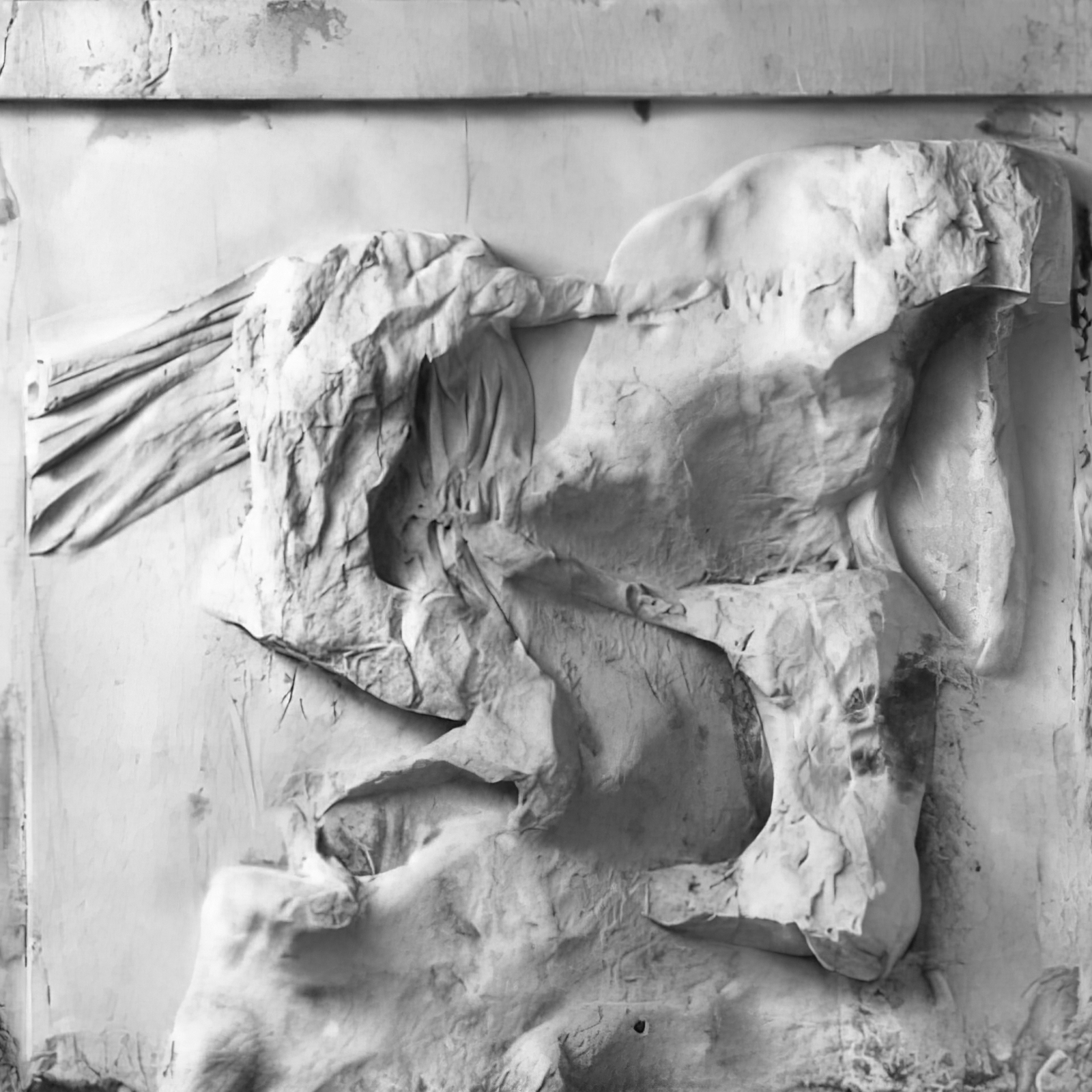 Gigantomachy
Depiction of the Gigantomachy between Poseidon and Polyvotis giant. East ﬂank of the Parthenon. Photo by Socratis Mavromatis, Acropolis Museum.

An Island Born Out
Of Fire & Water

Back to Nisyros page