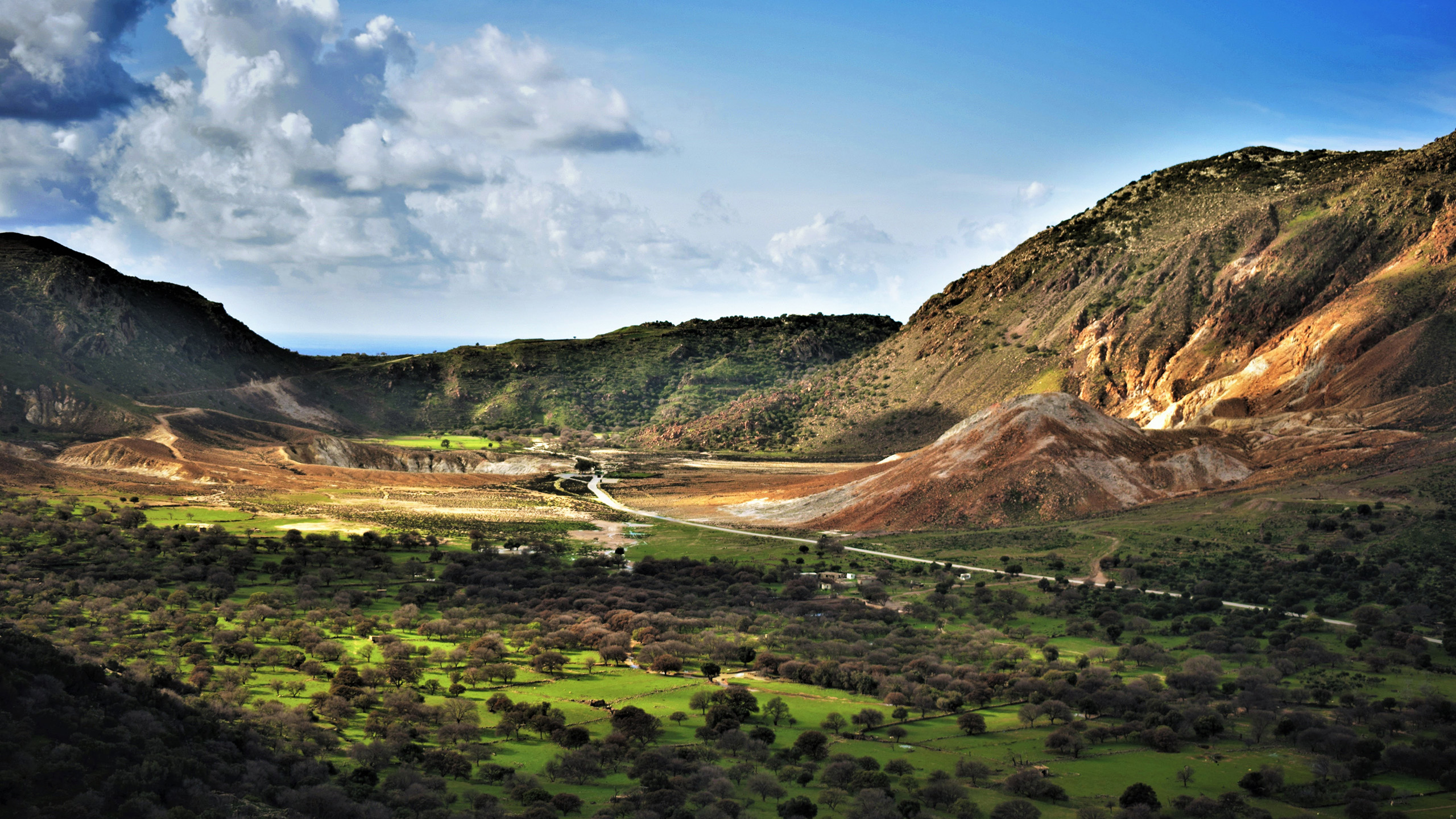 Ending at the plain of the caldera, this trail travels visitors through the volcanic history of the island, while it provides a memorable walk among the breathing craters.

The route leads to the flat area of the caldera where the hydrothermal craters are located, known as Lakki. Its starting point is located just before the intersection of the roads towards Nikia and Lakki. At the level part of the route, the volcanic domes of Boriatiko and Visternia can be seen to the west, right before the road leads the visitor before the most unique feature of all, Stefanos crater, the biggest crater of the hydrothermal field. 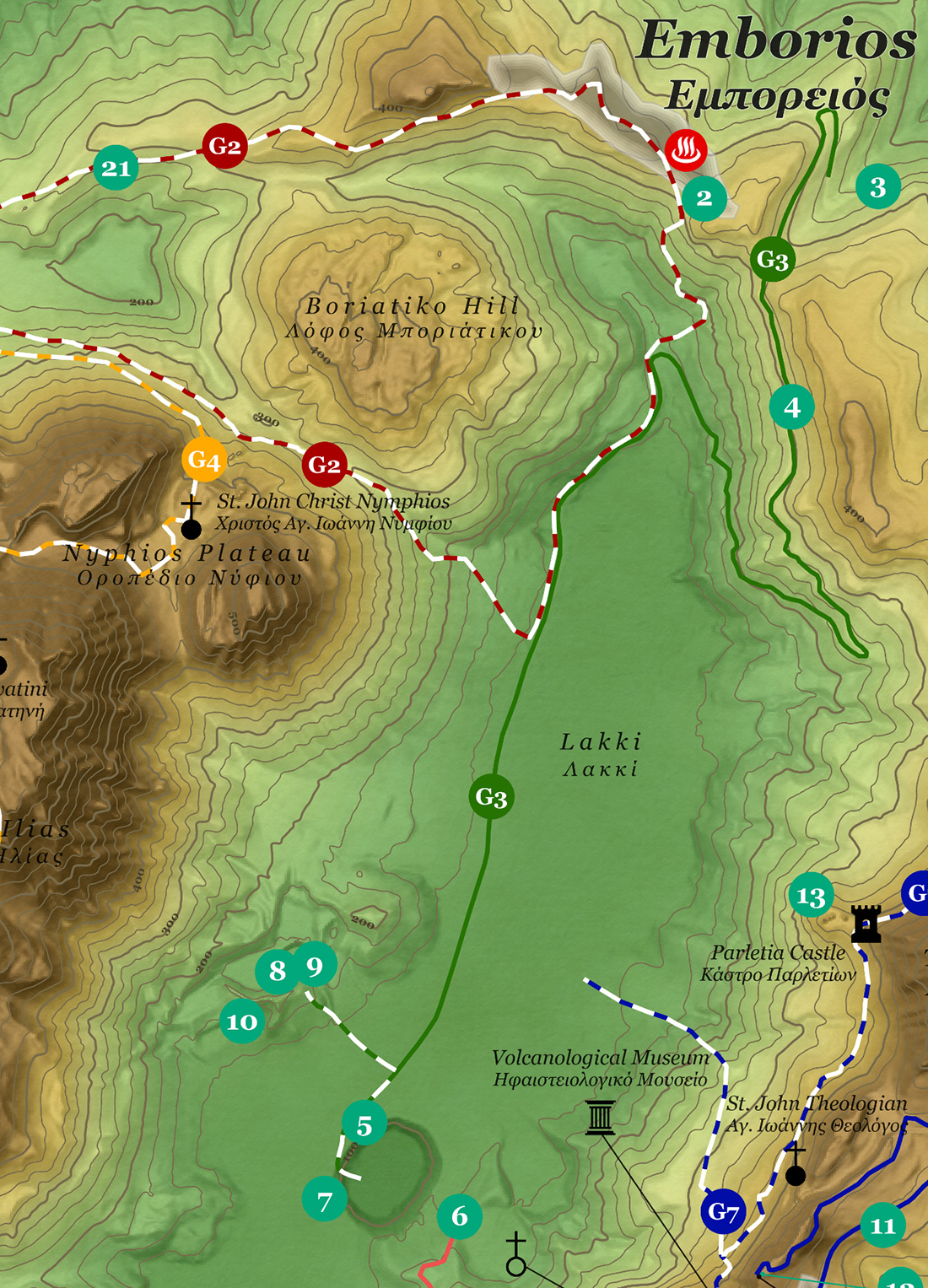 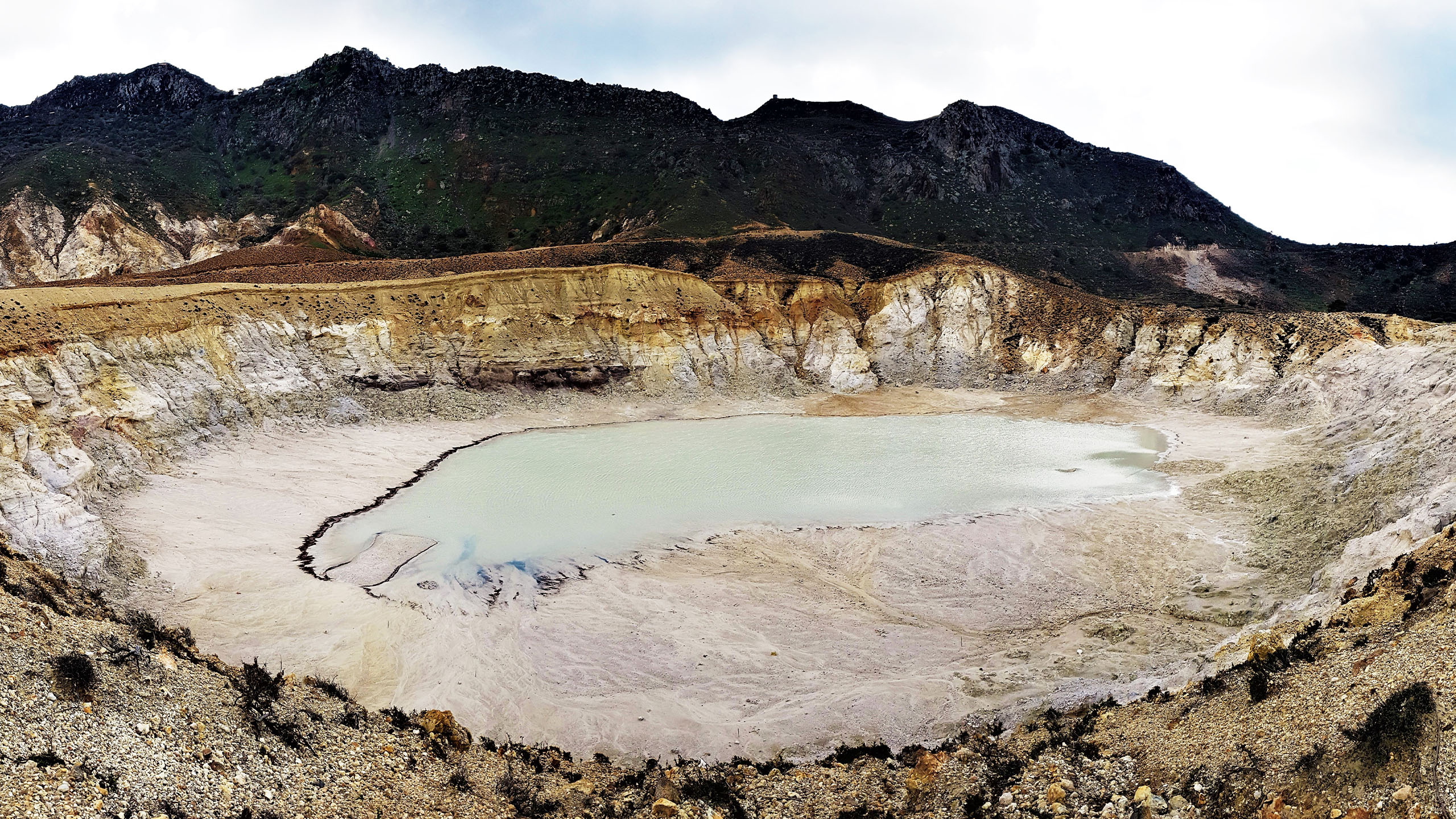 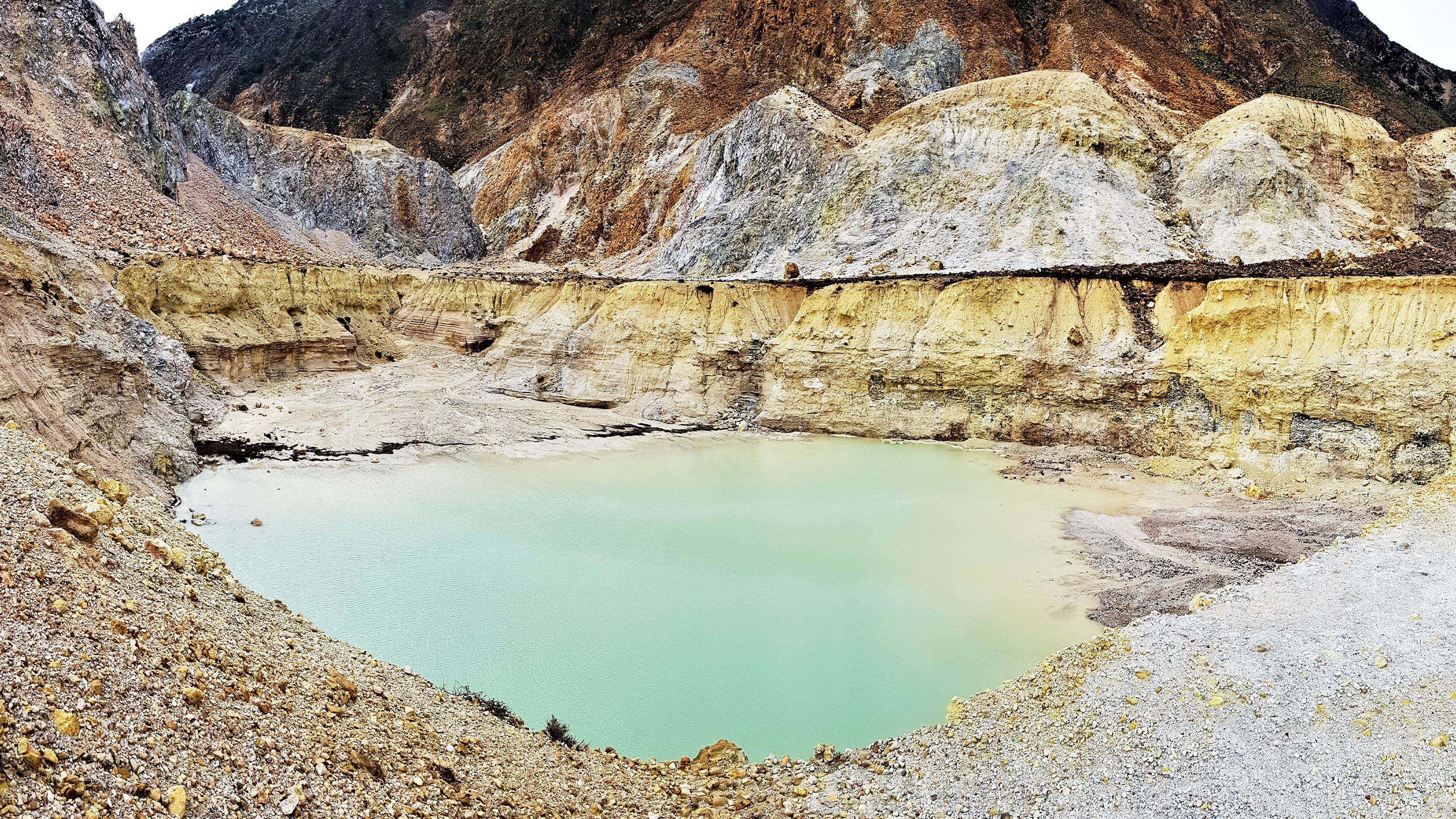 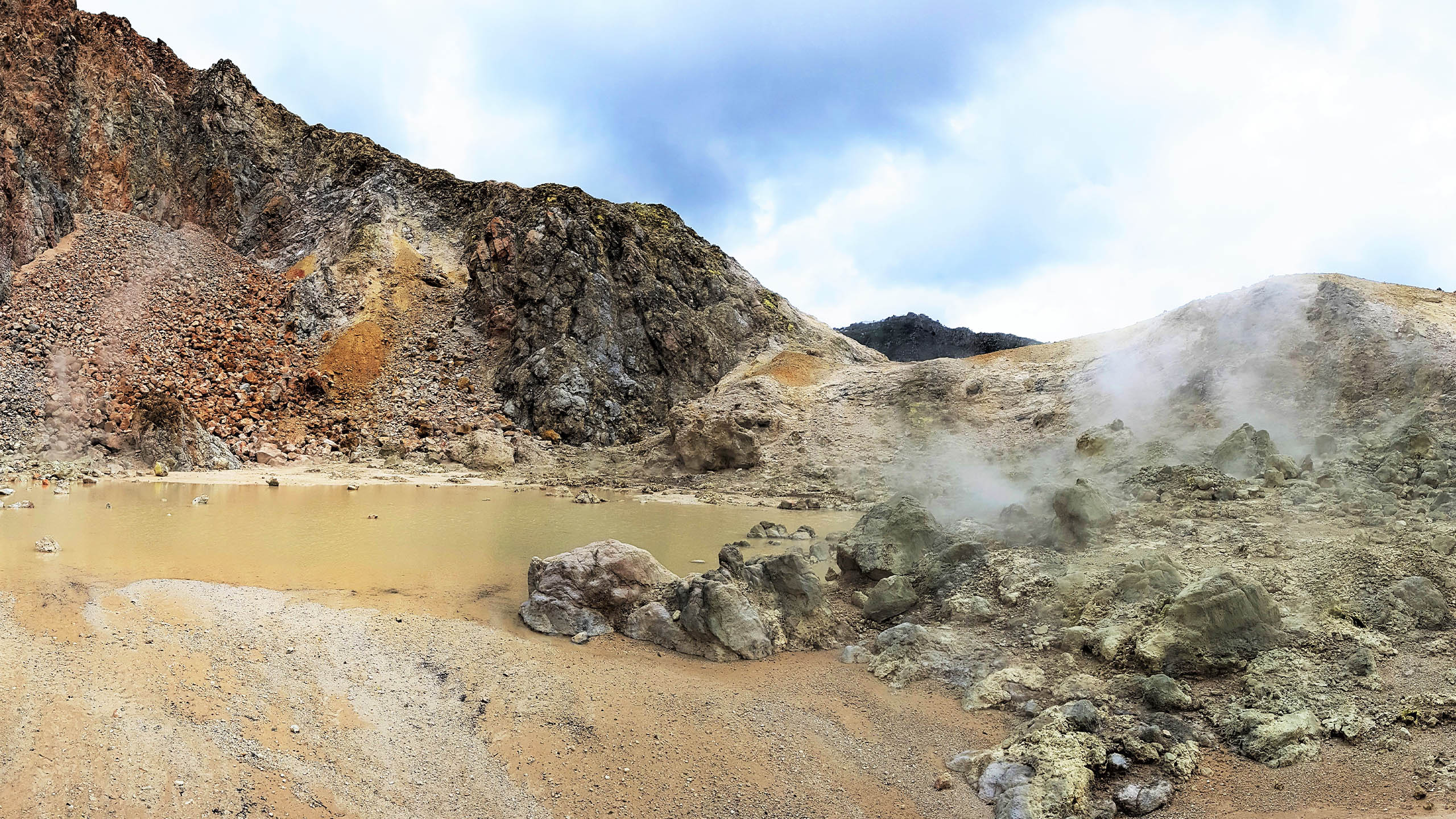 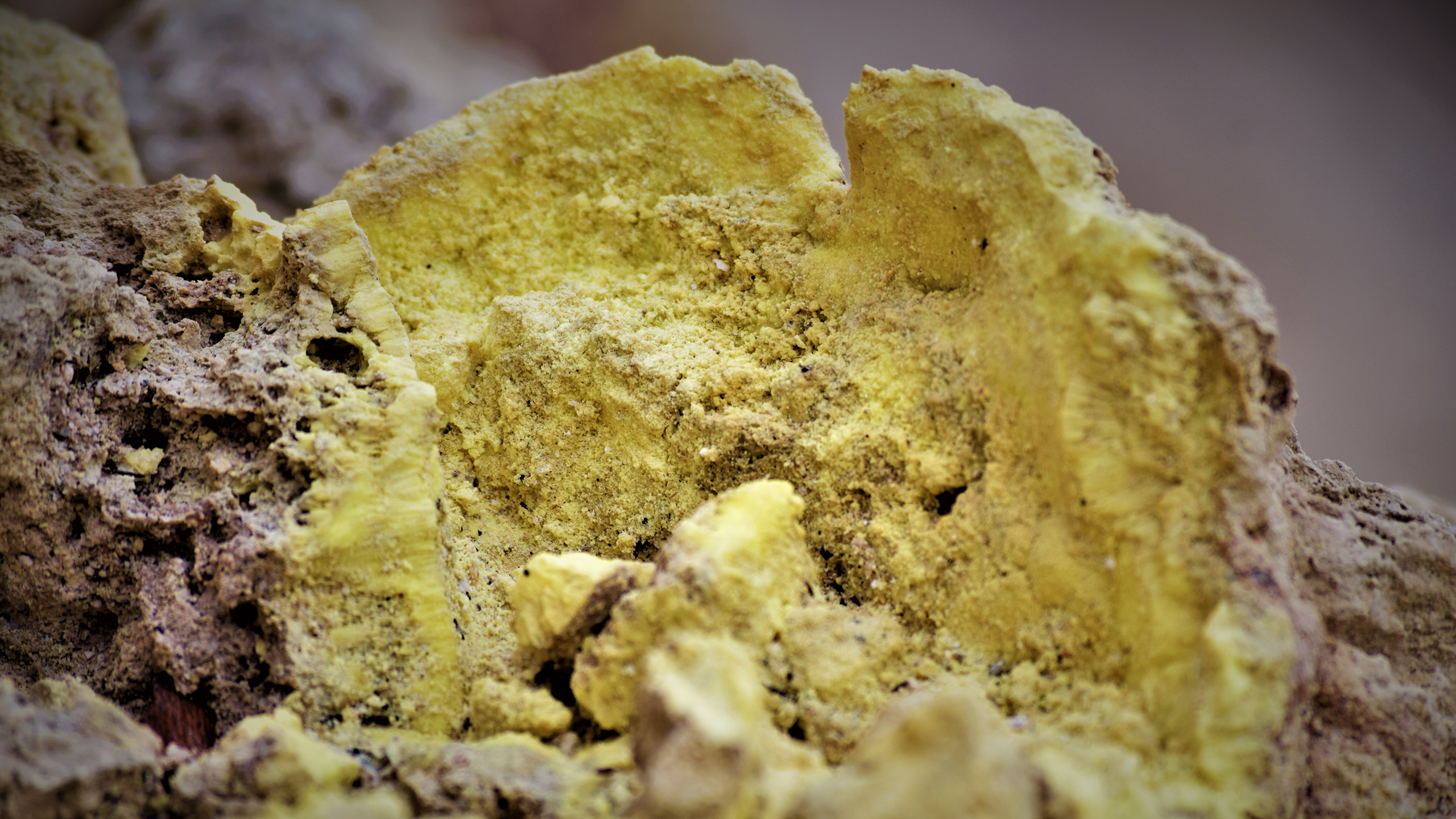 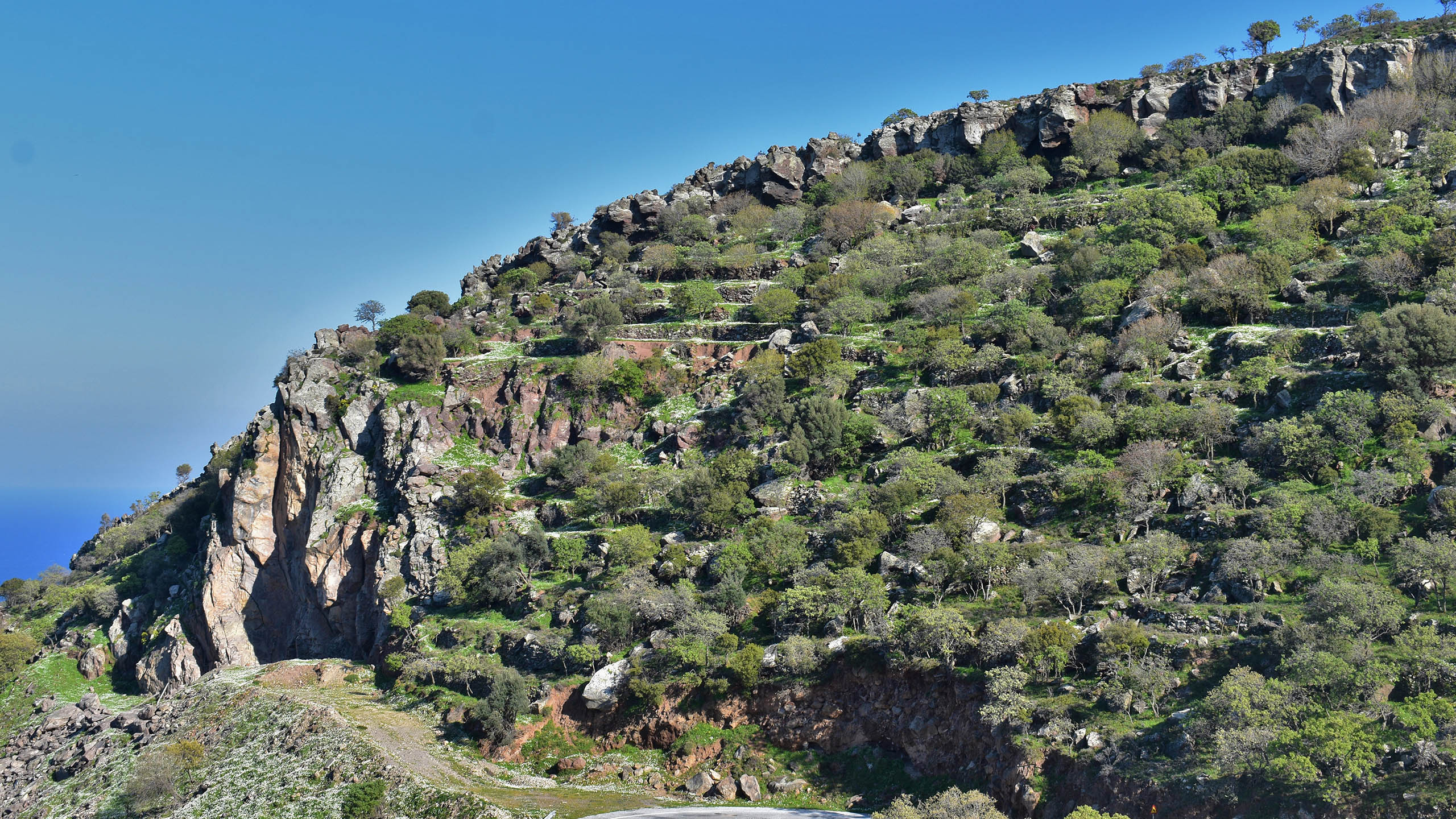 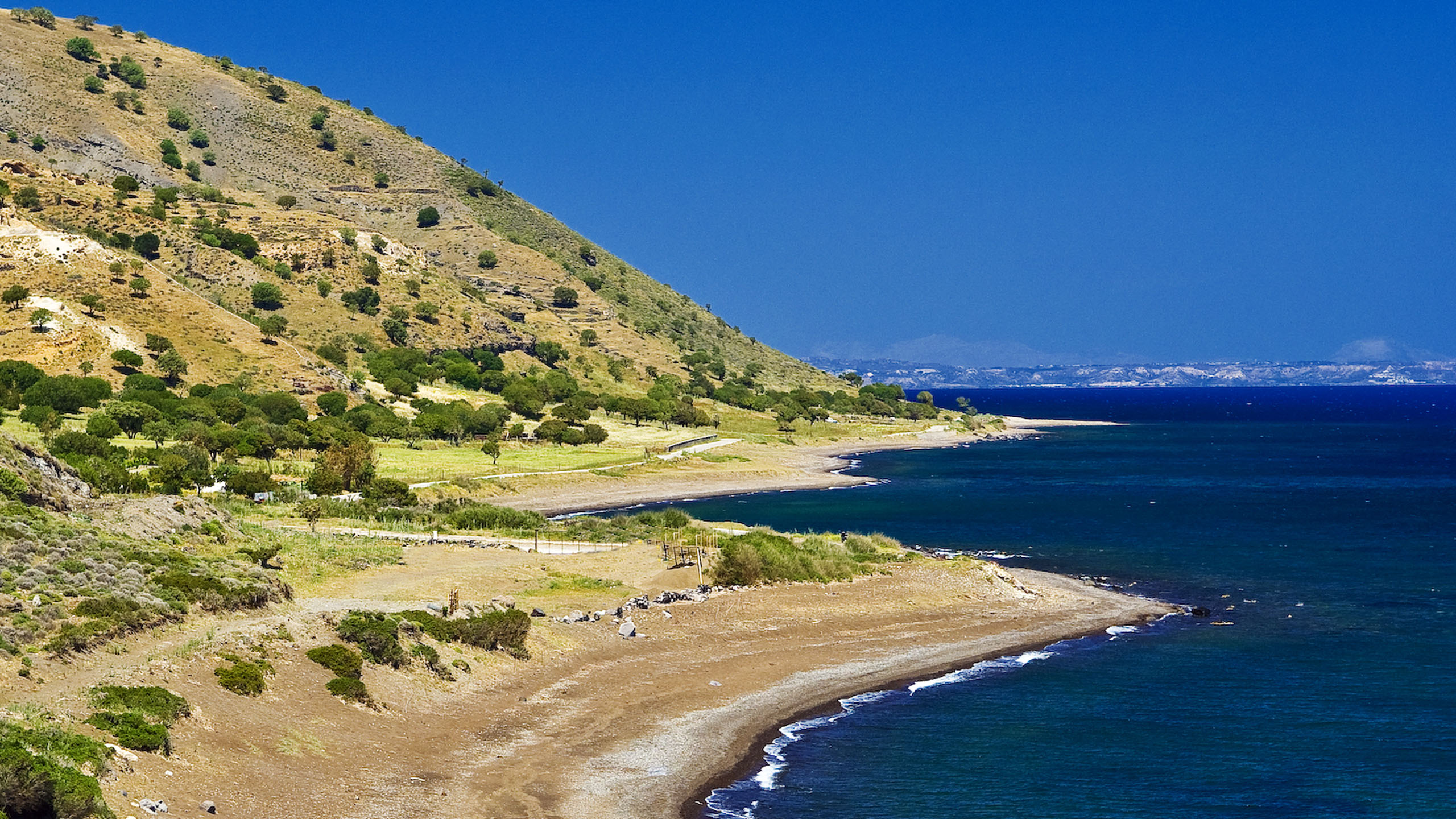 A unique sea-route around the shores of Nisyros Island, starting and ending in Mandraki village. Visitors can enjoy the boat trip while exploring the coastal geosites formed by the volcano. 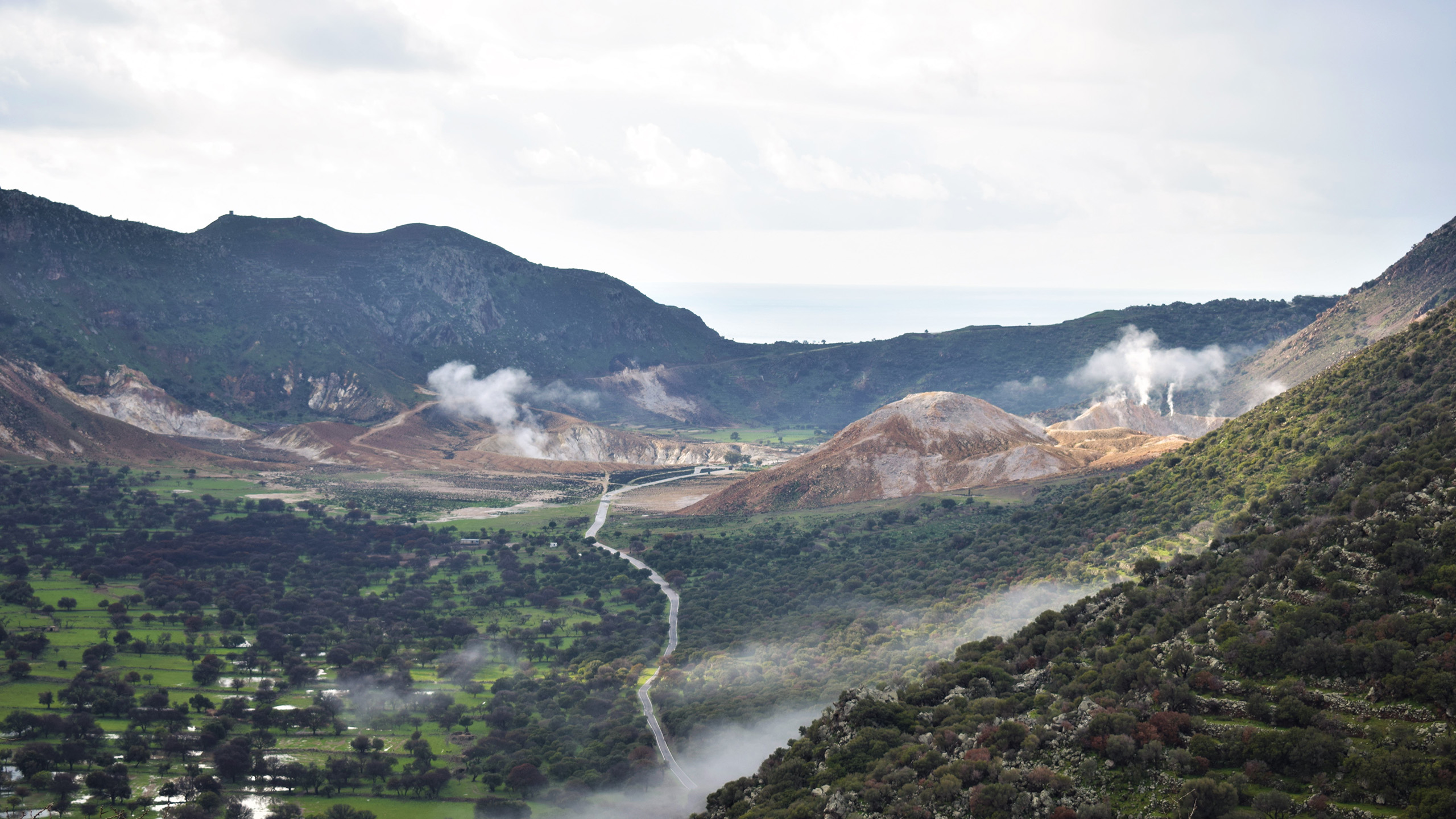 Starting from the Monastery of Evaggelistria and ending at Emborios village, this route offers a great view over the Lakki hydrothermal craters and a stunning sight towards Yali and Strongyli islets. 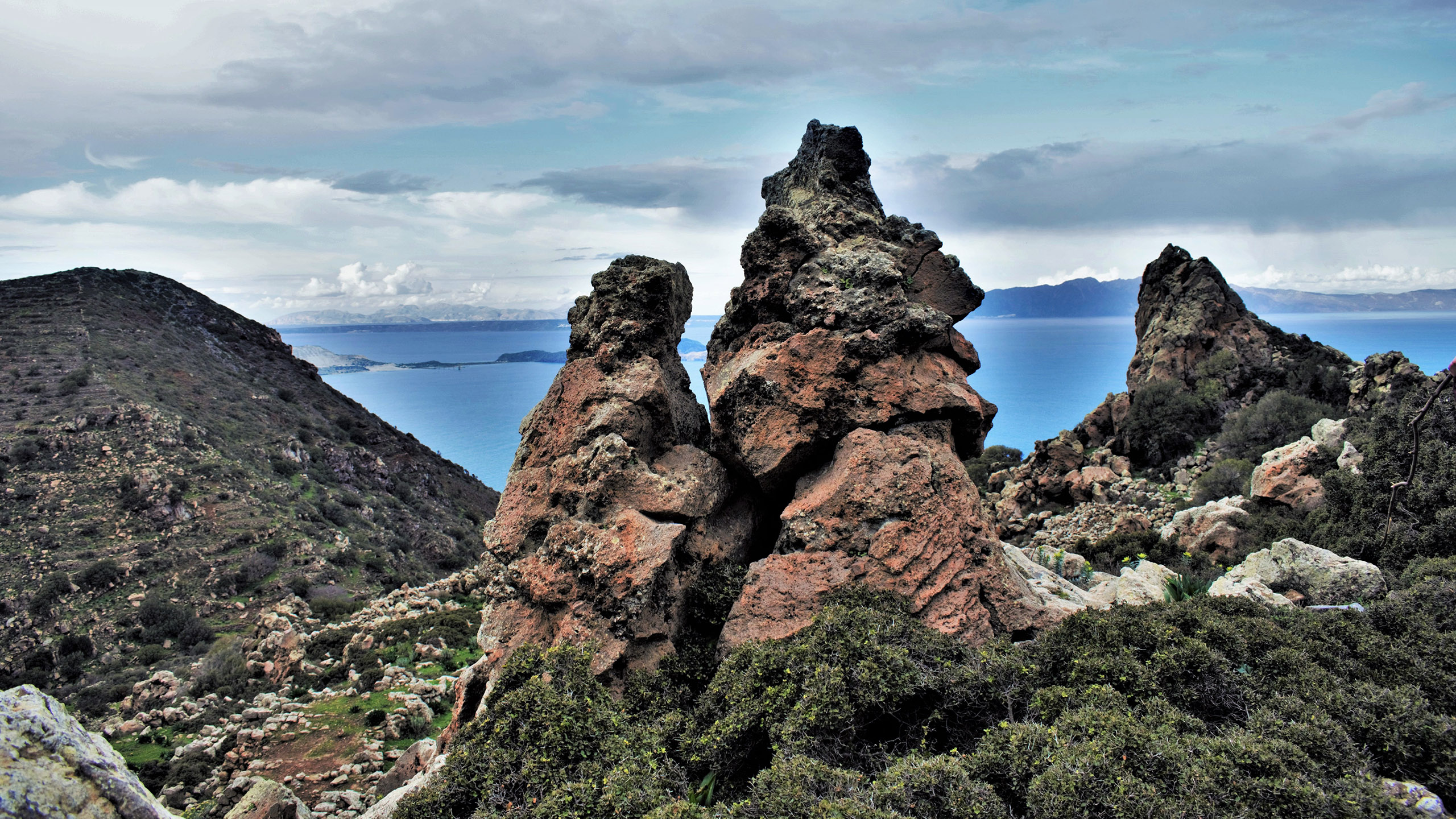 The whole route, passing by the Nyphios Plateau and Mt. Prophitis Ilias, offers an exceptional view to the impressive rhyodacitic domes and the surrounding islets. 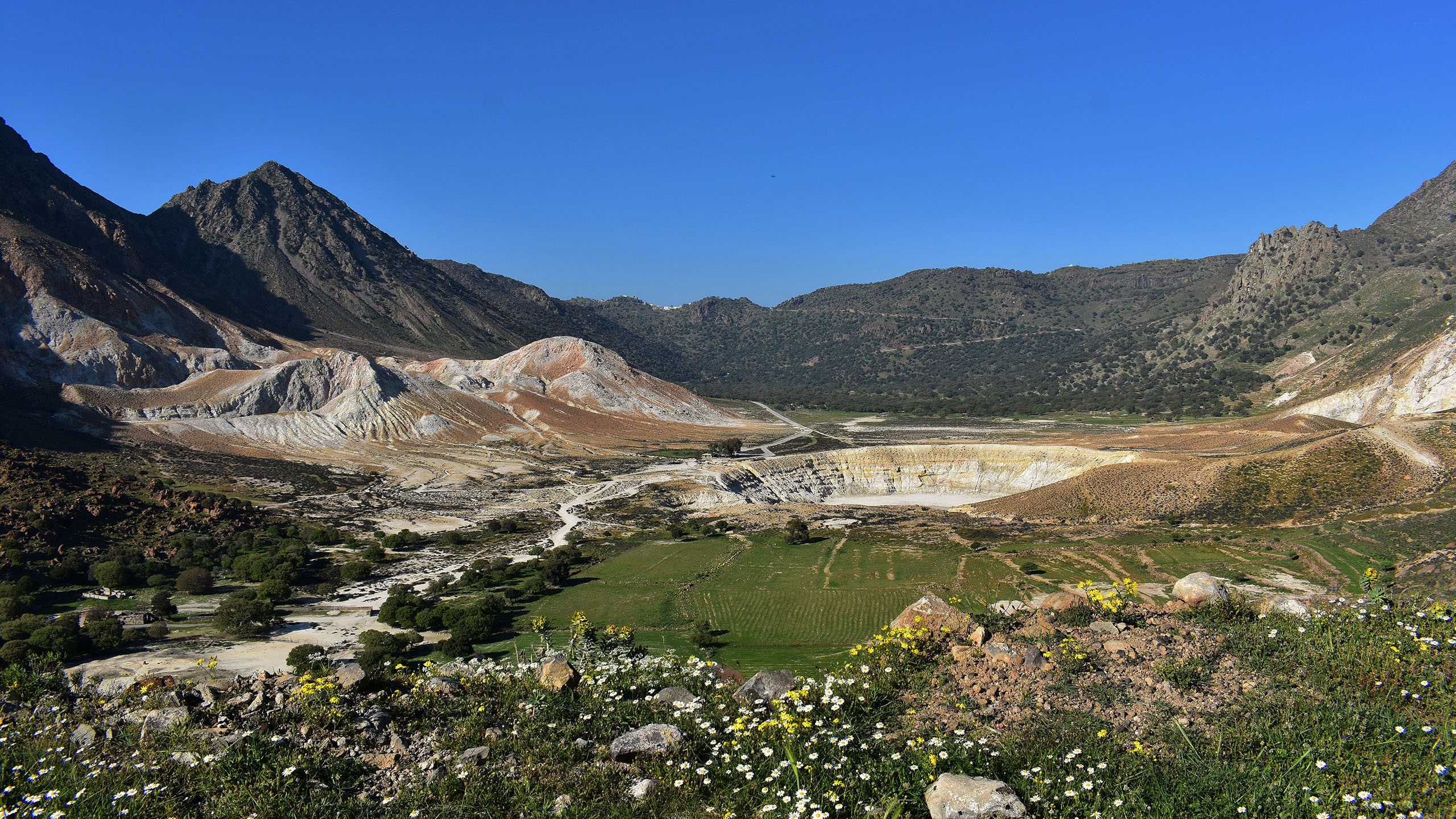 Starting from Mandraki, visitors can explore the south-western part of the island, where the thermal spring of Pyria and other volcanic landforms can be found. 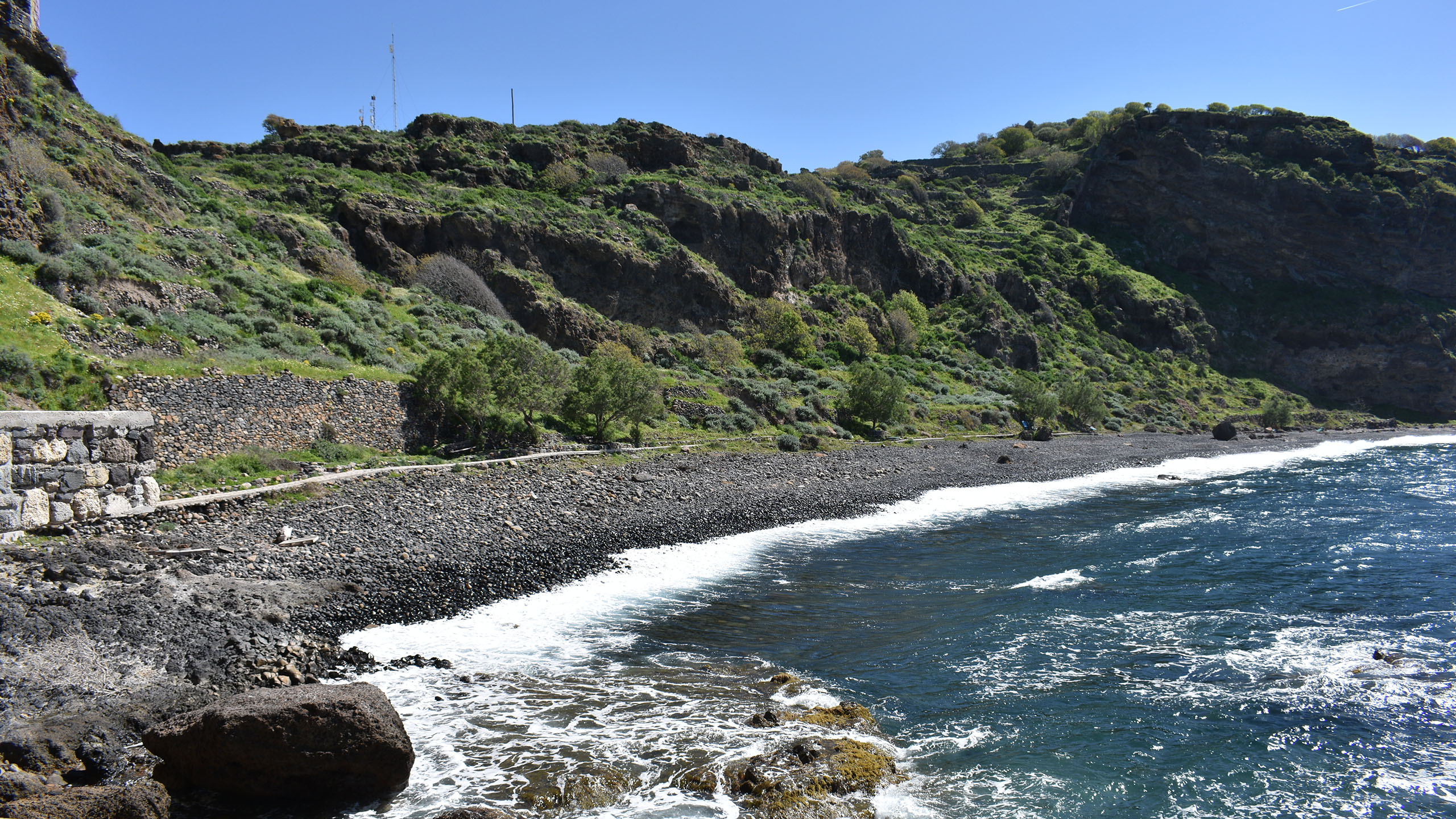 Following the path from Mandraki village towards Cape Kanoni, beneath the steep slopes where the Mandraki castle and the monastery of Panagia Spiliani are built, impressive outcrops of pillow lavas can be observed. 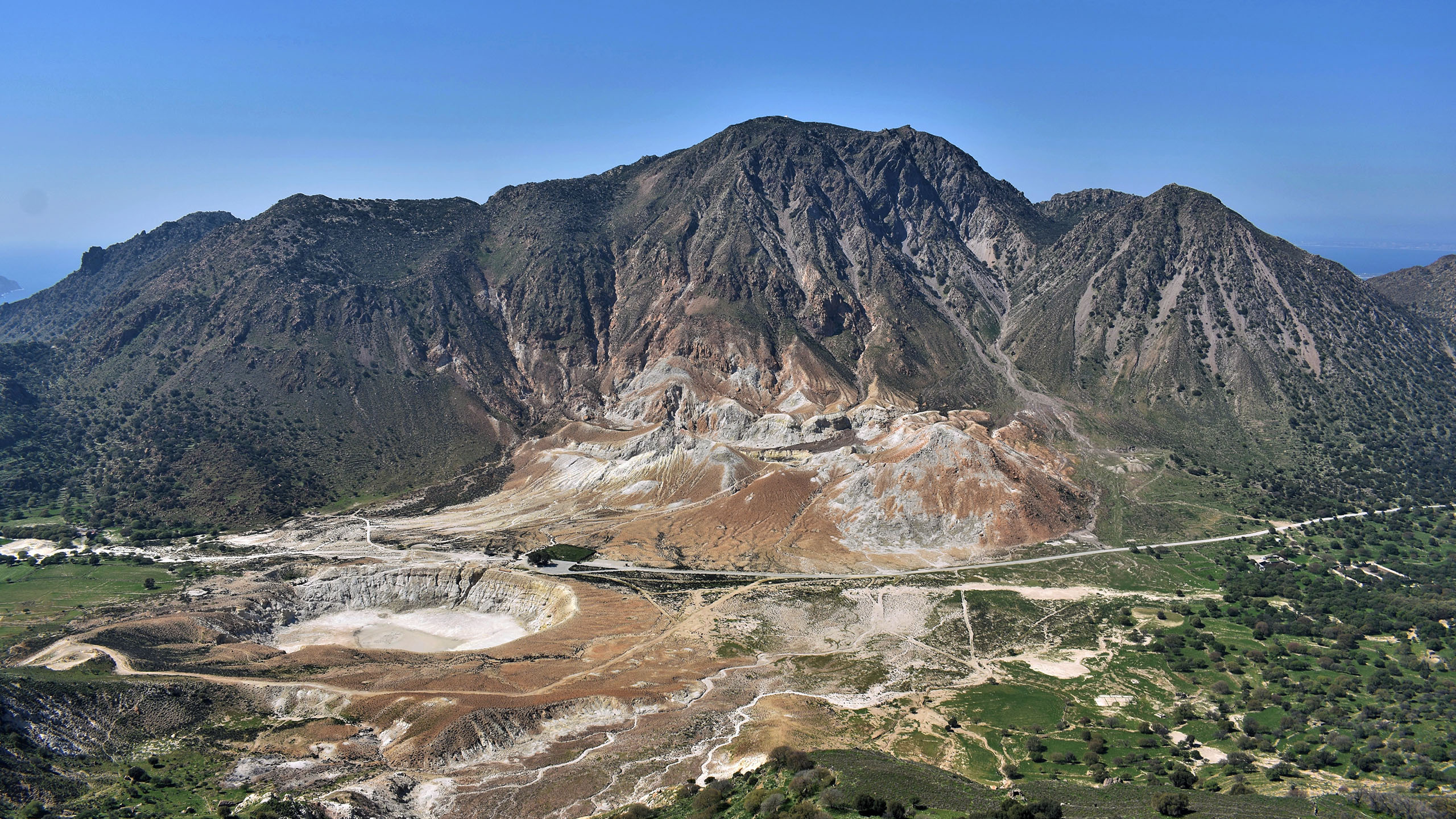 Starting from the traditional village of Nikia toward Fylakio, visitors can stop by Profitis Ilias church or St. John Theologos monastery, which offers an incredible view towards the village, the caldera and the rhyodacitic domes. 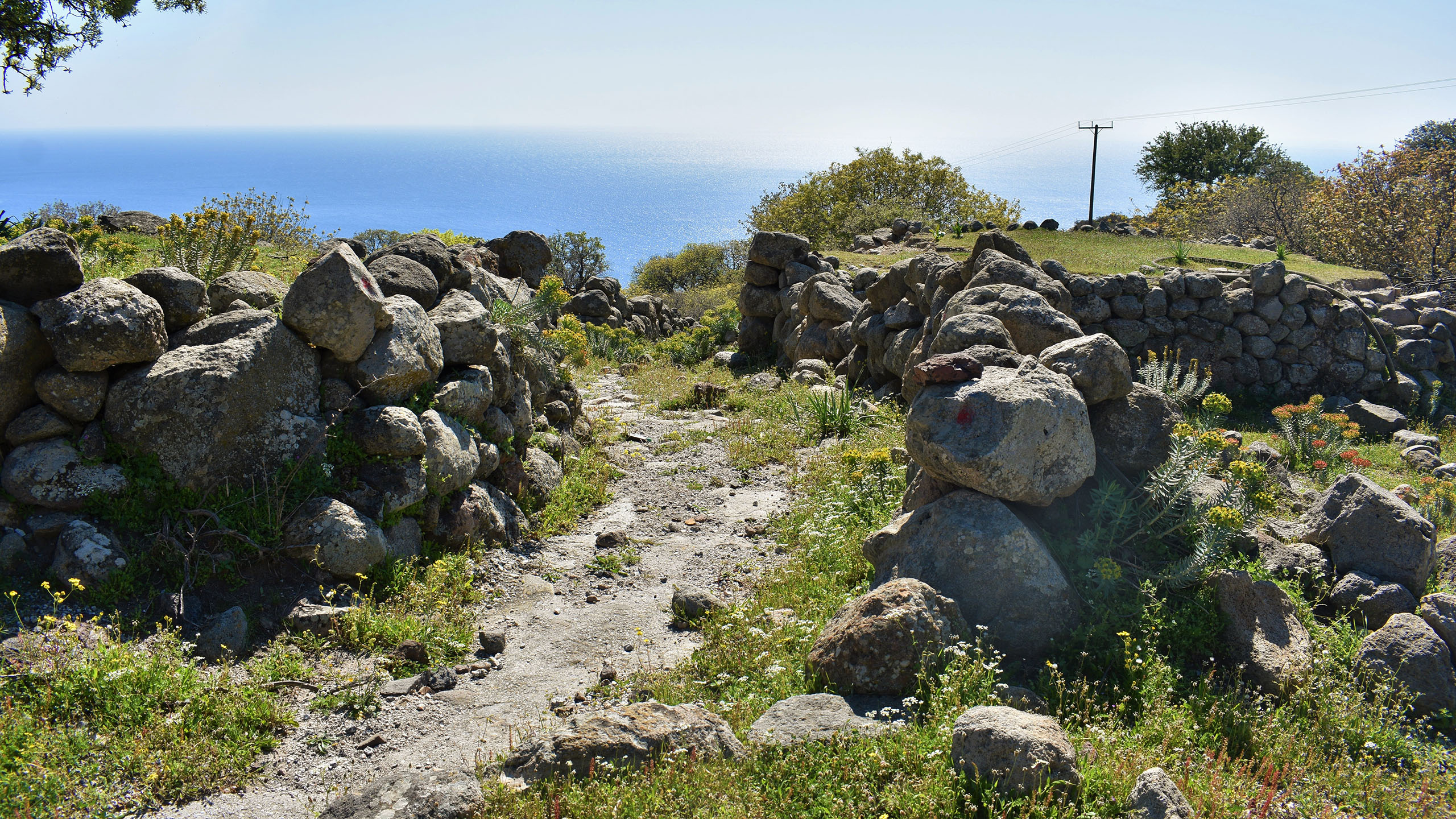 Beginning from Nikia, the path leads to Avlaki, where someone can find hot baths, due to a hot spring close to the coast, while impressive layers of black and red scoria on top of lavas can be admired. 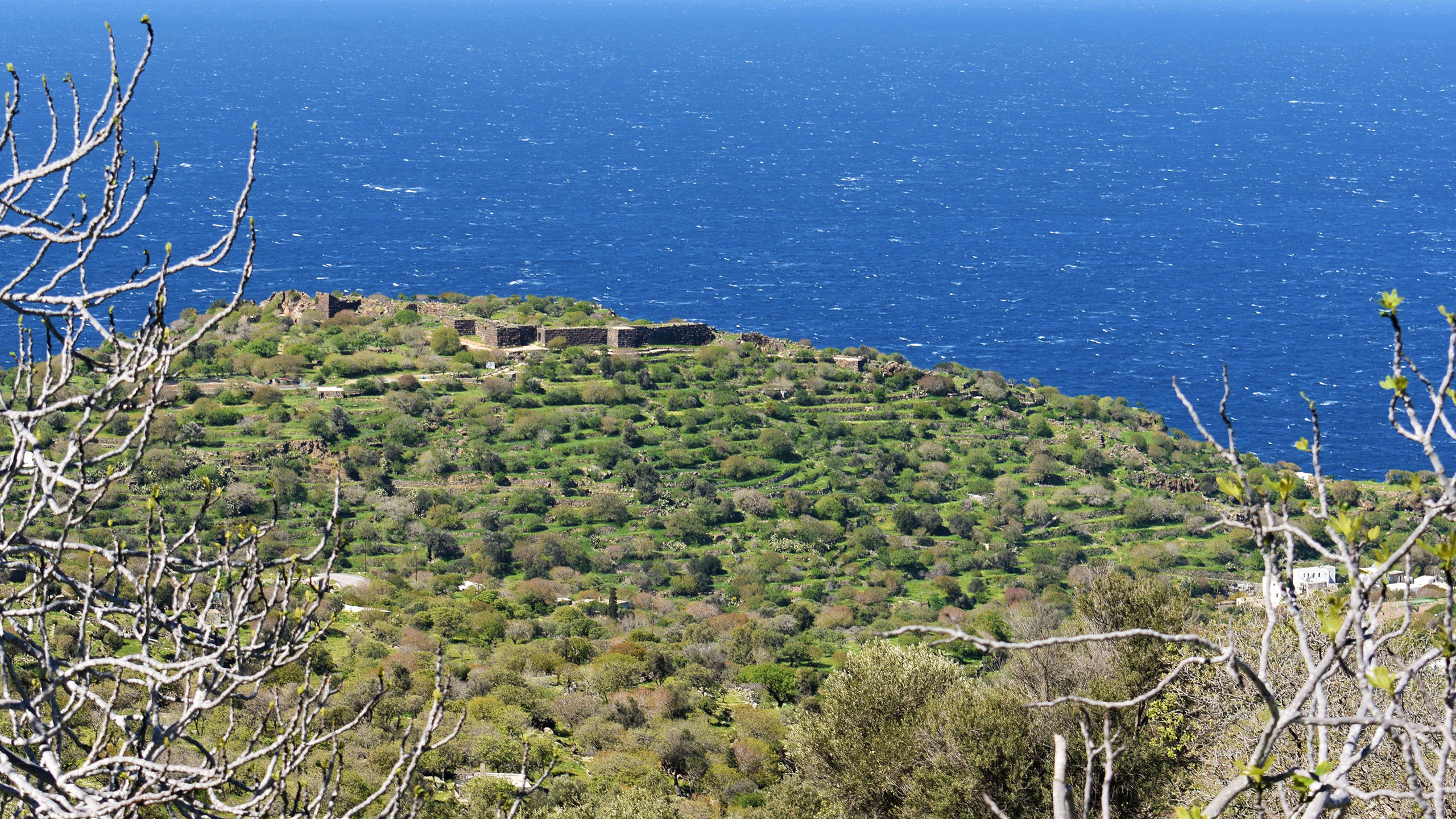 Visitors following the trail from Mandraki towards Argos, on the west side of the island, can visit the remarkable castle of Mandraki, pass by the church of Panagia Faneromeni and walk towards the Kateros cove. 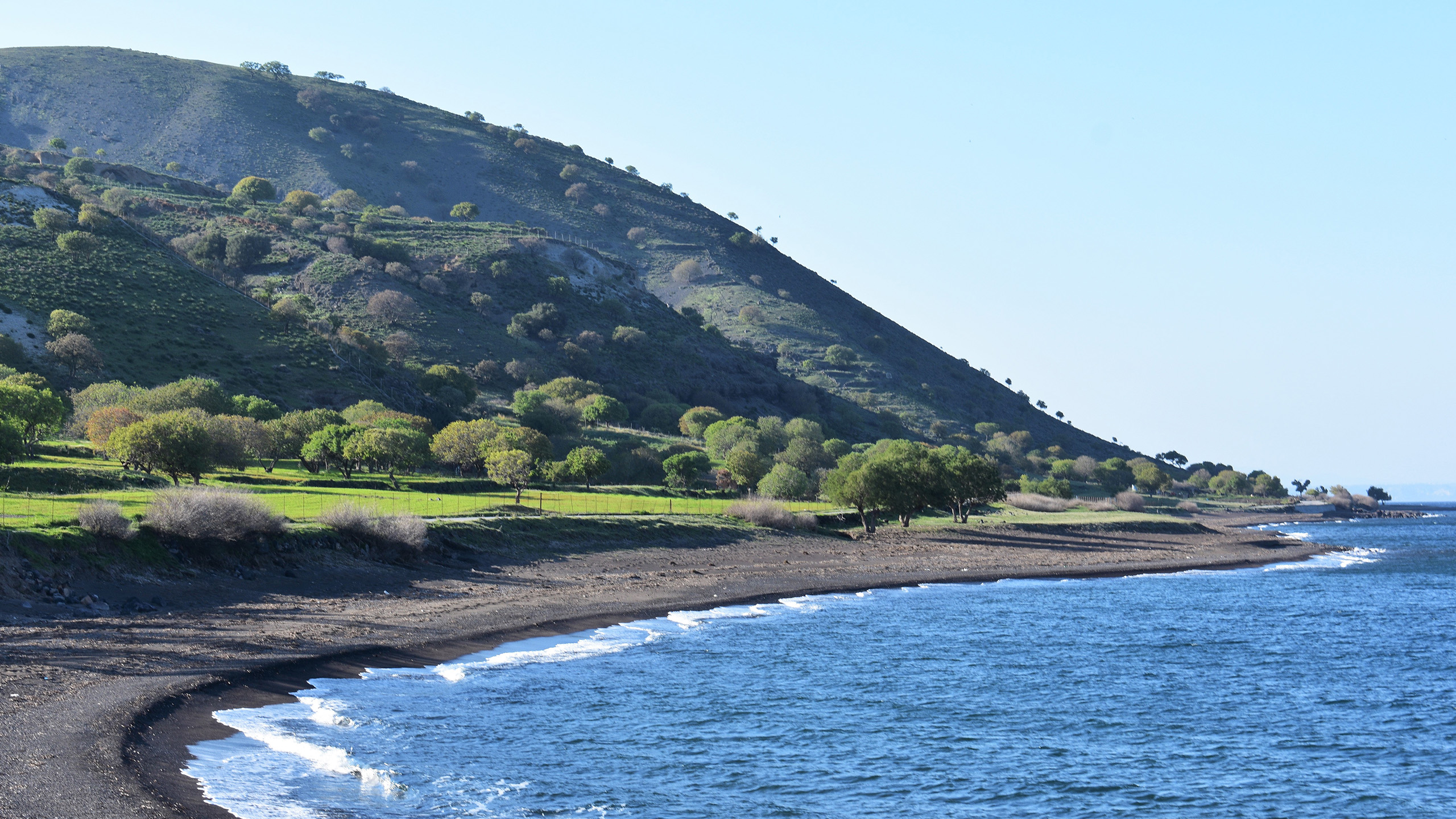 Visitors following the road from Pali towards Lies, can stop by the Pantelidis Thermal Baths and the Panagia Thermiani hot spring, and possibly encounter pasture land with goats and pigs of free pasture.